The Department of Science and Technology - Science Education Institute (DOST-SEI) held a two-day Scholars’ Formation Program in Baguio City on 27-28 October 2018 to instill the values of patriotism and nationalism among its scholars in the Cordillera Administrative Region (CAR).

Around 173 undergraduate scholars who specialize in the fields of science, math, science education, and engineering gathered at Holidays Inn Hotel in the so-called City of Pines, Baguio City.

Under the “The Filipino Patriot Scholars Project,” the formation program aimed to inculcate the core values of professional excellence, social responsibility, and servant leadership among its scholars. The workshop featured a series of engaging modules and activities that allowed the participants to interact with their co-scholars, as well as with the different sectors of community.

During her opening remarks, DOST-SEI Director Dr. Josette T. Biyo said, “We developed the Filipino Patriot Scholars Project for the scholars to realize that the country is investing a lot in them so that they get to help in reaching inclusive national development. The country aims to harness their skills, capabilities, opportunities, and knowledge to address societal challenges, as they were the best and the brightest in the country.”

The activity was the sixth installment for this year, and the 11th overall since the project began in in 2017. For 2018, the team has reached Luzon (Region I and II), Visayas (Region VII), and Mindanao (Region IX and X).

Dr. Biyo shared some plans of the Filipino Patriot Scholars Project for the year. “Before the end of the year, we are seeing to conduct two more formation programs. One in Iloilo City for Region VI scholars this November and another in Laguna or Batangas for Region IV-A and NCR (TUP-Manila) scholars on December. The other remaining regions will have their formation programs conducted next year.” (30) 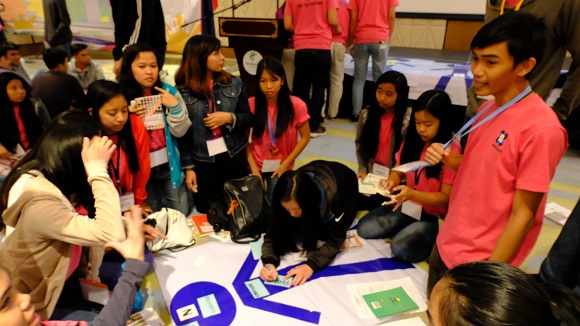 DOST-SEI scholars sharing their insights about societal problems for the Humanizing the Scholars activity during the 2-Day Formation Program in Holiday Inn, Baguio City. 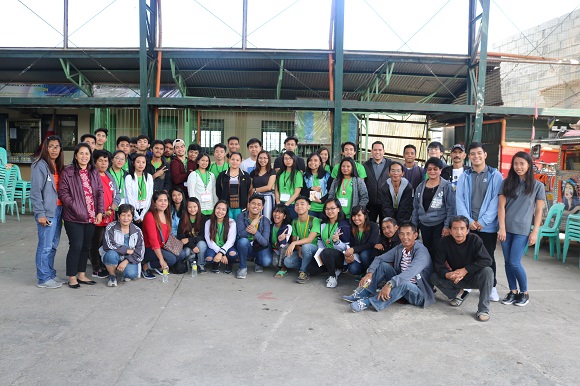 Some of the DOST-SEI CAR scholars during their community exposure trip, together with the facilitators and barangay officials of Brgy. Dominican Mirador, Baguio City. 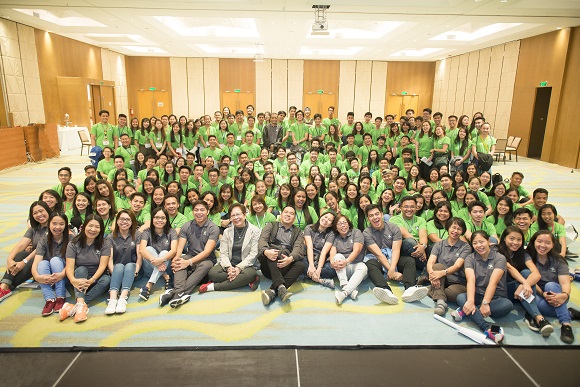 DOST-SEI officials and staff, resource persons, and regional office staff, together with the 173 participants of the 2-Day Scholars Formation program.